Of emigrant parents, born in Tarragona and settled since childhood in Andalusia, architect and artist; Chabrera, like Pollock, makes the very gesture of painting the subject of art. As Sandra Miller, a British art historian, says, “The matter of his compositions is the result of the violence of the physical act in which Chabrera commits himself and although at painting scandalizes its observers, the result is compositions of great attractiveness and beauty ».”Action painting” was the name coined by Harold Rosemberg originally for the benefit of the artist Willhem de Koning and it is perhaps de Kooning who provides the main reference for Chabrera’s paintings, but who despite everything and at the ¨Gestalt¨ level remains firm figurative . Although there are correspondences between the “abstract expressionist” or “action painting” and Chabrera’s personal “expressionism” there are also important and substantial differences. Thus, instead of privileging the action of painting over the final result, Chabrera reversed the process, prioritizing the physical object again over the concept and idea.When the European Academy of Arts, established in Leuze (Belgium), appointed Manuel Chabrera Adiego a member, it did so in recognition of the uniqueness that in the work of this Sevillian architect supposes the conception of a space, in whose game of lights and volumes fits the integration of sculpture and painting. 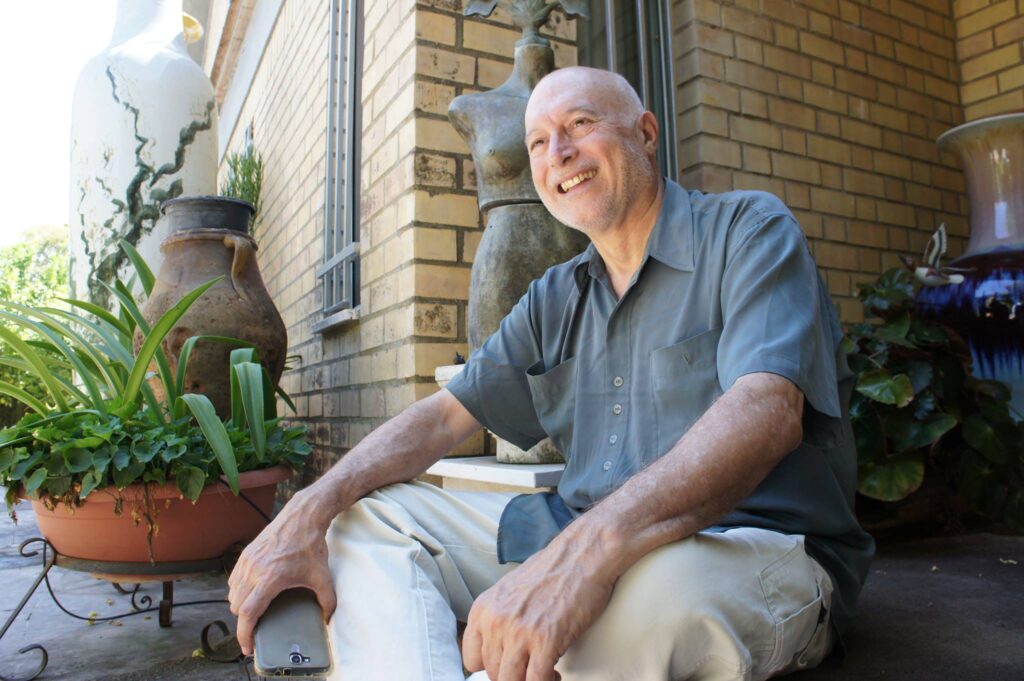